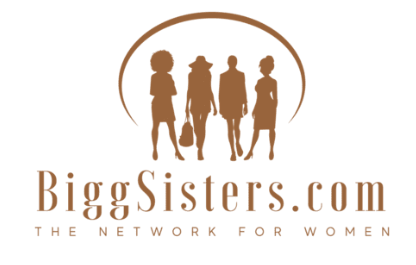 Are Apples Keto? We all know that apples are a healthy, natural food, but can you eat them when you are on a keto diet? In this post, you’ll learn everything you need to know about the carb content of apples, plus tasty ways to enjoy this fruit while doing keto.

Due to their high sugar content, apples have a lot of carbs. A medium-sized apple has more than 20g of net carbs, which is as much as some potatoes.

Although some types of apples have fewer carbs than others, they’re all too much for a typical keto diet. If you’re avoiding sugar, you’ll definitely want to limit your consumption of this fruit.

According to USDA, there are over 20 grams of net carbs in a typical medium-sized apple, therefore, apples are hard to fit into your keto diet. A single apple may be enough to knock you out of ketosis.

How Many Net Carbs In Apples?

Wondering how many carbs are in apples? This all depends on the size of the apple. Although the carb content also varies by type, this is what you can expect on average:

Are Apples Low In Carbs?

The carb and sugar content will vary depending on the type of apple, but at the end of the day, they’re all too carby for keto.

Yes, apple cider vinegar is keto-friendly. It is made by fermenting apple juice. By the end of the fermentation process, bacteria and yeast consume almost all of the sugar content, which keeps the carb count low. ACV is considered keto-friendly for this reason.

How Many Carbs In Apples?

Apples are quite high in carbs. You can expect 25 grams of carbs for a medium-sized (182g) apple. Despite their sugar content, apples have a low glycemic index ranging from 34 to 38.

A medium-sized apple has less than half a gram of fat.

Apples are very low in protein. A medium apple (182g) provides a negligible ½ gram of protein.

The caloric content of an apple will of course depend on its size. A small apple (149g) has around 78 calories. Medium apples (182g each) provide 95 calories per serving. You can expect 116 calories from a large (223g) apple.

For savory dishes, swap apples for chayote squash, yellow squash, or zucchini. Since texture is the most important factor, these low-carb replacements will do the trick.

For Sweets and Desserts

For sweets and desserts, use apple extract or maple extract to get that classic apple taste. These extracts are delicious in salted caramel apple muffins, keto apple crisp, and other delicious low-carb desserts.

Other Healthy Foods You Cannot Eat On The Keto Diet

What Fruits Can I Eat on A Keto Diet?

While most fruits are not keto-friendly, there are still a few that you can enjoy on a keto diet.

Which Apples Have the Least Carbs?

Green and yellow apples are a bit lower, but still too much for a keto diet. For example, a golden delicious apple has 15 grams of net carbs and a Granny Smith apple has 16 grams.

Traditional apple crisp and apple crumble are high in carbs, making them unsuitable for a keto diet. For a low-carb keto version, swap apples for chayote squash, which has a similar texture.

For a more authentic taste, just add a few drops of apple extract.

(Note: Full recipe is at the bottom of the post)

How to Make Keto Apple Crisp

How to Store Keto Apple Crisp

Keto Apple Crisp can be stored in the fridge for up to a week, or in the freezer for six months.

Before storing it in the refrigerator, remember to keep it covered. For longer-term freezer storage, use an airtight container.

Green apples like granny smith are lower in carbs than red ones, but they’re still unsuitable for keto. Though they have less sugar, the net carbohydrate content is still quite high.

How Many Carbs Are In A Green Apple?

You can expect 25 grams of carbs and 4 grams of fiber from a typical medium-sized green apple. 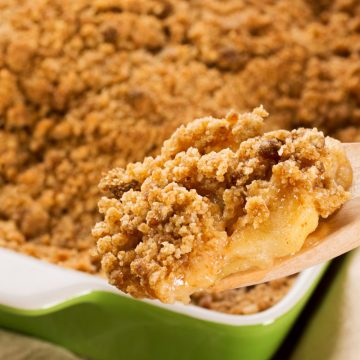 Are Apples Keto? We all know that apples are a healthy, natural food, but can you eat them when you are on a keto diet? In this post, you’ll learn everything you need to know about the carb content of apples, plus tasty ways to enjoy this fruit while doing keto.

Tried this recipe?Follow or tag us on Pinterest @izzycooking

The Most Inspiring Books About Nature : Pretty Progressive